From the Tomato Enterprise Project to Analyzing Sea Stars 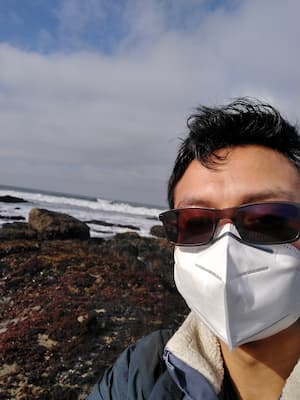 His current work includes, “… taking care of some Leptasterias sea stars while working on a research project with regards to behavioral analysis of an action called sifting (where a sea star will “brush” or “wave” an arm at the water surface).” Jacob explains, “I want to see if there is an environmental factor that pushes the stars to do so (Ag Entomology and Bio Control have indeed prepared me most for this!). “

He has also taken on a couple side projects including attempting to create a colony of turban snails (Tegula funebralis) and helping a fellow student tag sea stars, conduct behavioral and physical tests, and map the area with the aid of a drone. 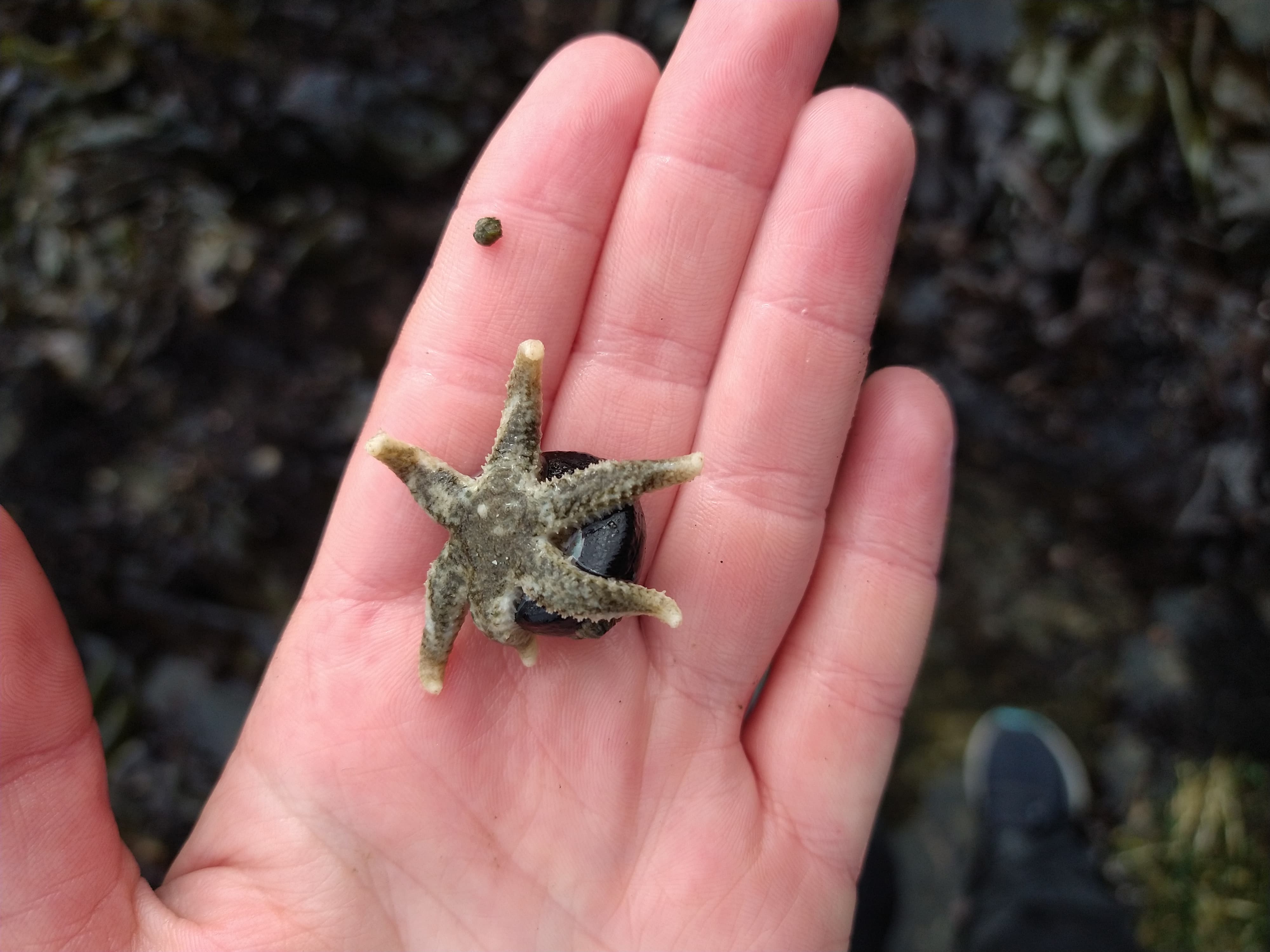 This work is certainly a far cry from the lessons and skills learned as an undergraduate PLSC student. Jacob credits his entomology classes with Dr. Headrick, weed science classes with Dr. Steinmaus and the abiotic plant problems class with Jack Rabin for providing lasting lessons that help in his current pursuits.

“Weed control taught me about competition and the constant adaptability that can arise when an environmental pressure is constant. “

“Abiotic problem solving can be summarized in one sentence: When you hear hooves, think horse, not zebras… unless you’re in the savannah.” 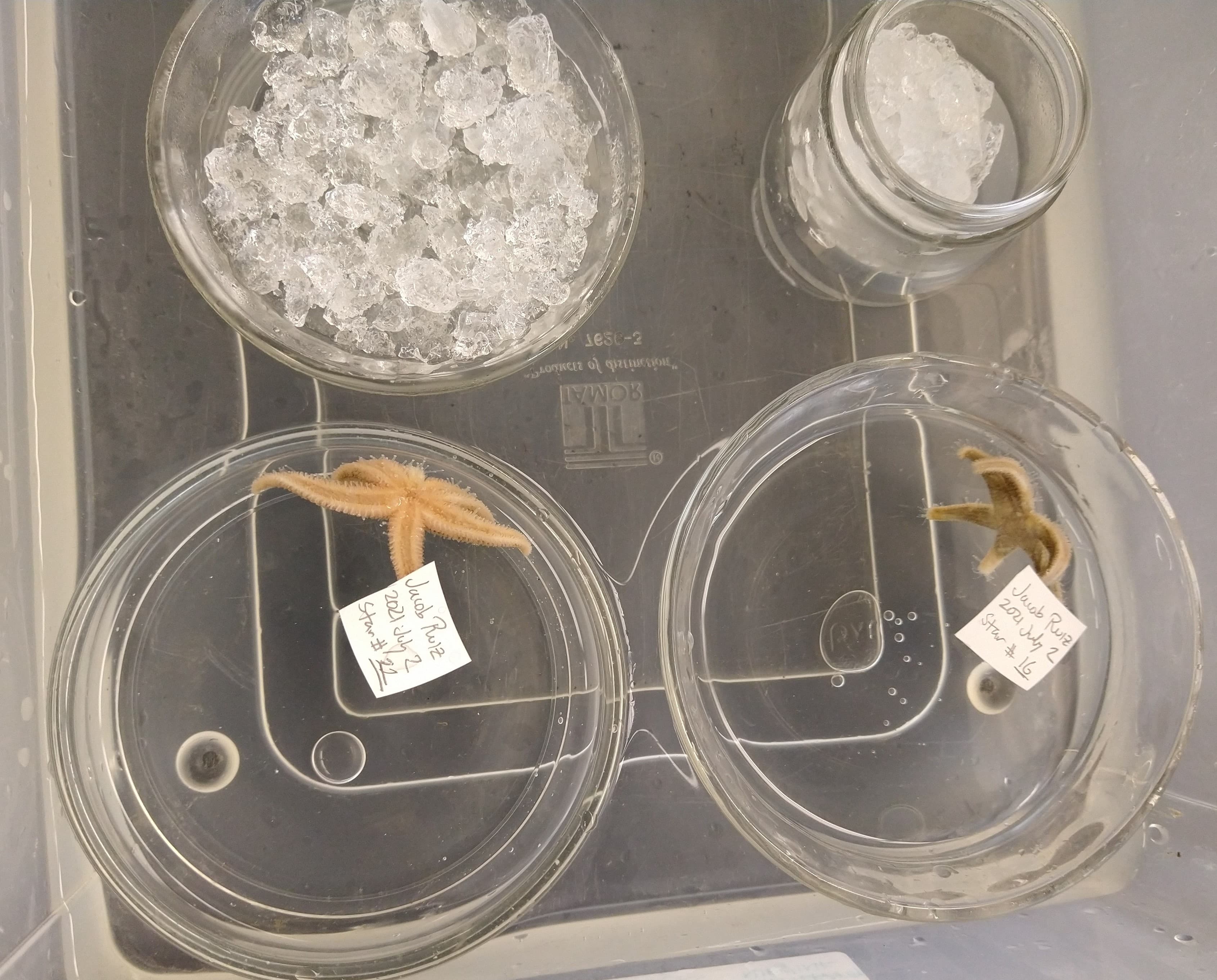 Jacob’s diverse personal interests lead him to Dr. Headrick’s office hours on many occasions to discuss everything from insect pinning techniques to art to calligraphy and a variety of other topics.

Dr. Headrick recalls, “Jacob’s visits were something I looked forward to.  I never knew what topic he would bring up to discuss, but one thing I could count on was that it usually wasn’t entomology!”  “I admired his inquisitive nature and his zeal for learning.”

His unique abilities led him from a class on Latin American Colonial History to the Santa Barbara Mission where he translated early modern Spanish documents. Jacob says, “That’s where I found out I can actually read early-modern Spanish (Spain was just really becoming a modern unified country, and so the written language was a bit wonky). In short, it was fun. I was one of three students able to read the handwriting AND understand what it was saying, alongside understanding the context. I felt incredibly useful in a way I hadn’t in… well, forever.

Jacob stresses, “IT’S NEVER TOO EARLY TO START RESEARCHING THE REQUIREMENTS TO GET INTO THOSE PROGRAMS! Also, don’t be intimidated if you want to go into a master’s program that isn’t straight or even congruent to your bachelor’s.” And definitely, “go to the resume workshops…”